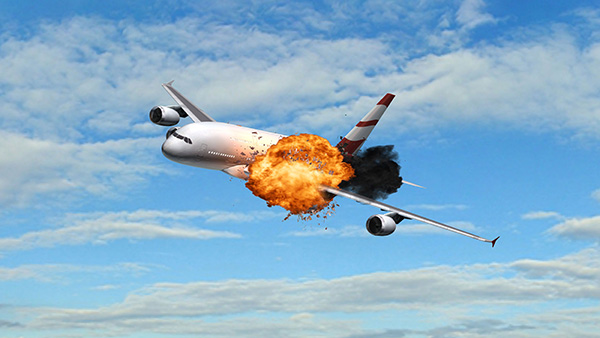 Even though the aviation industry is statistically deemed safe, it still has many accidents, and these accidents can be catastrophic, involving death and severe injuries and can be prevented. That’s why it is important to contact a professional aviation accident lawyer who can preserve evidence at the outset and help victims and/or their family members get through this painful time.

At WHA, we can help victims or survivors claim financial compensation for losses such as medical and funeral costs, lost wages, loss of companionship and support, and pain and suffering. Given the high stakes, a lawsuit surrounding a plane crash or accident can be vital for victims or their survivors to recover economically from a devastating air accident.

A large number of aviation disasters are due to pilot error or errors by ground controllers. All it takes is brief inattention or a simple mistake to lead to catastrophic results. Pilots have even been known to drink alcohol before flying or miss their destination because they were distracted by their laptops in the cockpit. Such negligence is unacceptable and those involved should be held accountable.

Aviation accidents can also be a result of manufacturing defects or maintenance flaws in an aircraft itself. Given the inherently dangerous elements of flying, what may seem like a minor flaw can have deadly effects. Airplanes are machines with many moving parts, and any machine can fail, even if such failure involves only one part or system. Such parts and systems must be properly manufactured and maintained to ensure safety; unfortunate, this is not always the case.

Weather may also contribute to an aviation accident, but even weather related causes could be linked to the fault of pilots or ground controllers. Very few crashes are due to bad luck; rather, they are often due to mistakes made in the air or on the ground. When an aircraft crashes, not only are passengers killed, but so may be people on the ground where the plane goes down.

As many know, an aircraft is often at its most vulnerable when it is taking off or landing. An estimated one third or more of all general aviation accidents stem from landing maneuvers. When ground control errors are made, when a landing gear malfunctions, or when pilots make errors while landing, accidents may occur. Aviation accidents may also occur on crowded runways at airports due to pilot error or traffic control error.

Rapid and thorough investigation is often the key to obtaining real results in aviation disasters. At WHA, you will find lawyers, independent investigators and industry experts dedicated to helping unravel the tremendous amount of evidence, complex issues of liability and government bureaucracy involved in many aviation disasters. Contact us now.